Kylmäpihlaja lighthouse island, toughened by the sea and the wind, is right by the open sea. In spite of its rough characteristics, the island is full of life, especially during the nesting time of birds. Sea buckthorns colour the island orange in the late summer and in the autumn. Water buses run to the island daily in the summer.

Kylmäpihlaja lighthouse is open daily in the summer when the water buses operate, and it is opened on request for groups in May and September. The lighthouse is closed in the winter. Check the water bus timetables (raumansaaristokuljetus.fi). 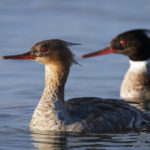 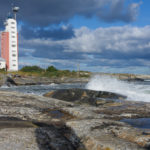 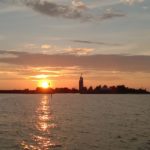 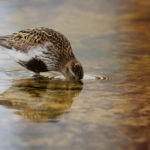 The calm Kylmäpihlaja leisure harbour is sheltered behind the breakwater. Stopping in Kylmäpihlaja for the day is free of charge for boaters. There are two allocated areas for fires and two smoke ovens at visitors’ disposal.

Kylmäpihlaja lighthouse island is a popular destination for bird-watchers. There is a place for specifically bird-watching in the north-east corner of the island.

Explore more about the history and nature of Kylmäpihlaja: