The Poroholma Holiday Centre with long maritime traditions is located by the sea, a short way from the city centre. Poroholma Tall Ship Harbour is the home harbour for two historic tall ships, brig Gerda and schooner Marita.

Brig Gerda is Finland’s largest seaworthy sailing ship and additionally the only square-rigged sailing ship in Finland. Brig Gerda’s official name is Gerda Gefle and it was built in Gävle, Sweden, in 1995-2005. The ship is a replica of a cargo sailing ship of the same name, which was also built in Gävle in 1869. The ship has two 30-metre masts, 15 sails and over 5 kilometres of rope in total. 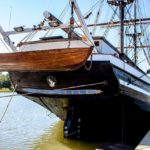 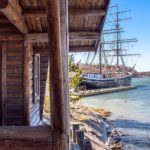 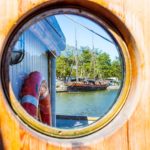 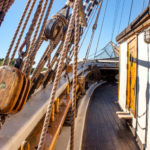 M/Aux Marita is a schooner, built in 1947, which belongs to the traditional sailing ship register. Originally the ship was  built as a cargo ship. It was used for transporting for example sand from Porvoo archipelago to Helsinki. During the summer season, sailing ship restaurant  Captain Jack’s serves on the deck of schooner Marita. The sailing ship restaurant offers, among other things, burgers and salads. 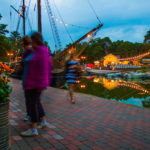 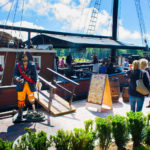 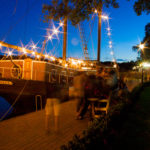 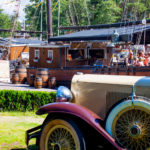